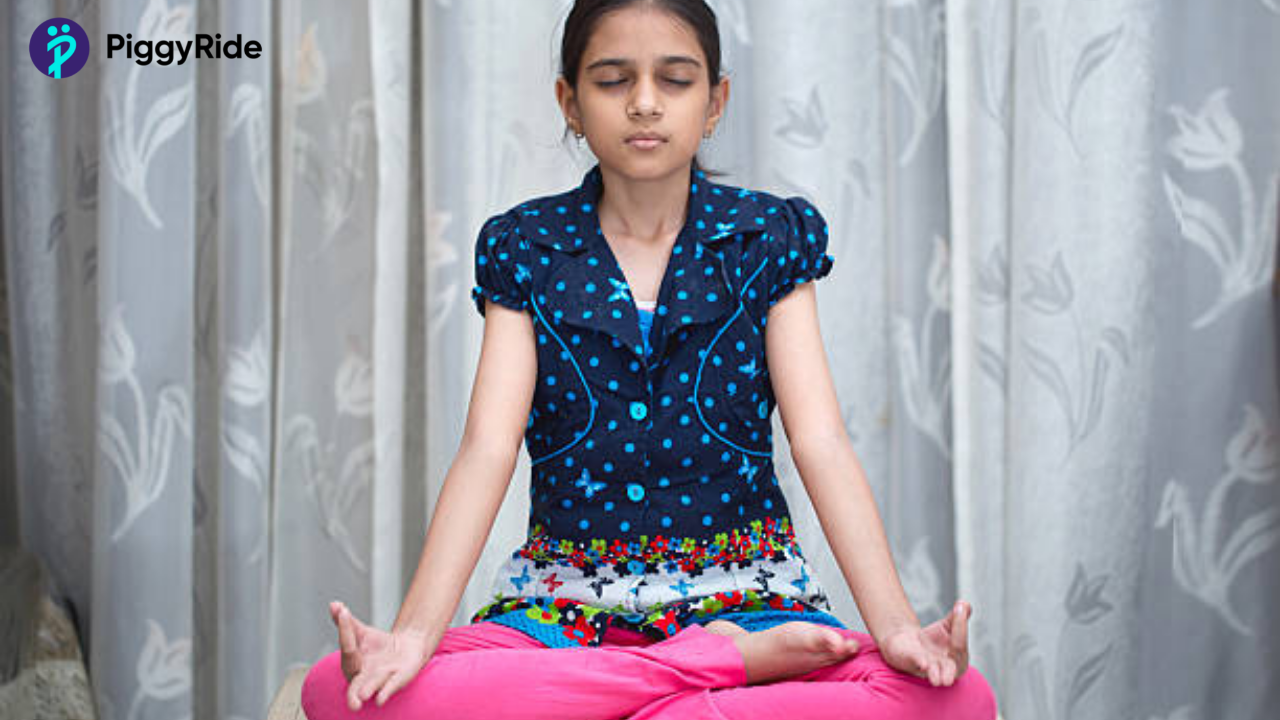 Yoga is known to have innumerable benefits for the body and mind. Kids have fragile biology and hence must be encouraged for easy fitness exercises such as Yoga. In this video, a professional yoga trainer Avinash BK Adapawar has taught some easy-to-follow yoga exercises for kids. Step-by-step instructions make it easier to understand the power of yoga. Let your kid practice yoga with this amazing video at home. Inculcate the habit of daily yoga with these exercises and get rid of common problems in kids such as stress, anxiety, constipation, and lack of concentration.