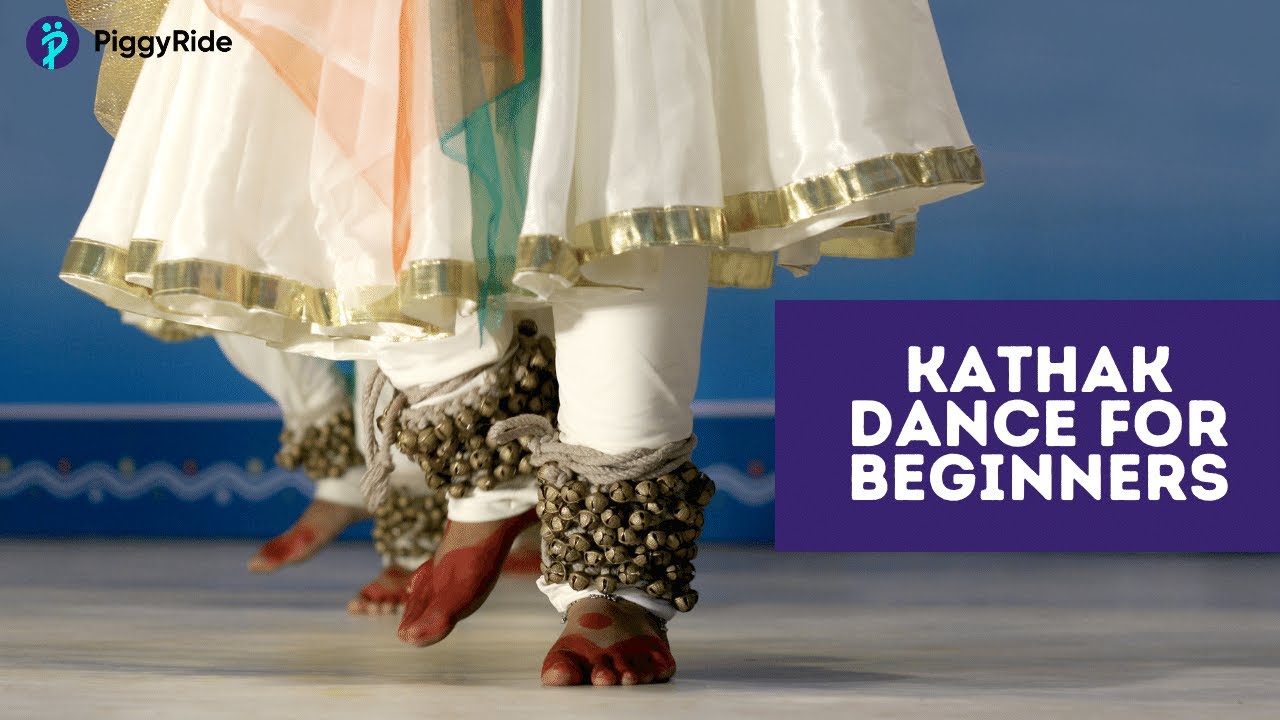 Kathak is one of the eight major forms of Indian classical dance. The origin of Kathak is traditionally attributed to the travelling bards of ancient northern India known as Kathakars or storytellers.

Kathak, one of the main forms of classical dance-drama of India, other major ones being bharata natyam, kathakali, manipuri, kuchipudi, and odissi. Kathak is indigenous to northern India and developed under the influence of both Hindu and Muslim cultures. Kathak actually dates back to 4th century BC where sculptures of Kathak dancers were engraved in written scripts and sculptures in ancient temples.

The name 'Kathak' is derived from the Sanskrit word Katha or 'story' and from Katthaka or 'storyteller', referred to in ancient and medieval Indian literature. Thus, Kathak is legitimately both Hindu and Islamic, and unique in having a historical link to a religion that pretty much 'officially' forbids dance and music!

Bhoomika, the Kathak dancer holds Kathak Vishrad(B.A) & Kathak Alankar(M.A) and has received the "KAL KE KALAKAR" award in 2019 as well. She has represented Saurashtra university in the national youth festival for 3 consecutive years & also received a Gold medal in Sapt Dhara for performance in 2011. Apart from it Bhoonika is MPA in Kathak as well & working at Zebar school in Ahmedabad for the past 3 years.... read more