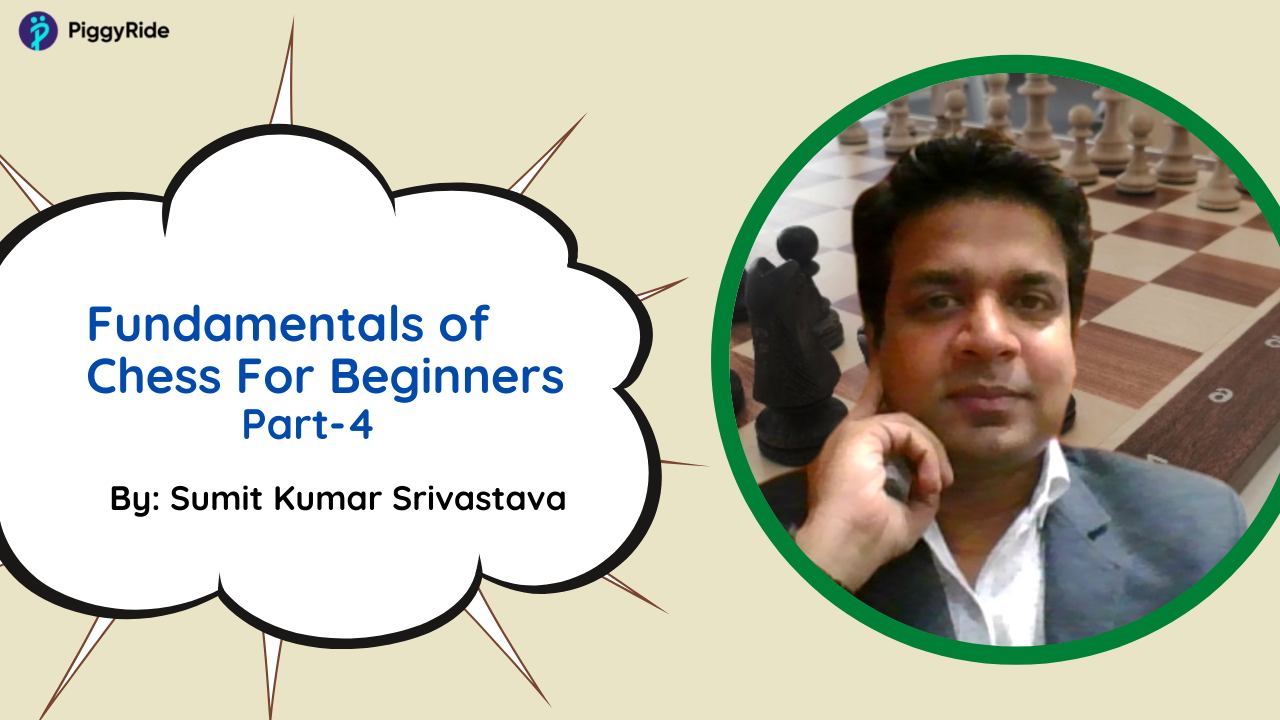 While playing the game of chess, understanding the coming threat in time saves a player from getting a checkmate. In continuation of learning chess for beginners, FIDE-rated PiggyRide chess coach Sumit Kumar Srivastava has come up with another important video tutorial for chess players. In this Part-4 of the session, taught how to identify threats while playing chess by making use of interactive demonstrations and puzzles. So stream the session now!

Sumit Kumar Srivastava is a FIDE-rated chess player (Std Rating 2005) since year 2004. He has participated in many state/national/international and Inter Railway chess championships. As far as chess tuition is concerned, he has given training to many students in Delhi and was also associated in the year 2013 with a training academy run by one of the reputed IM in Hyderabad. ... read more