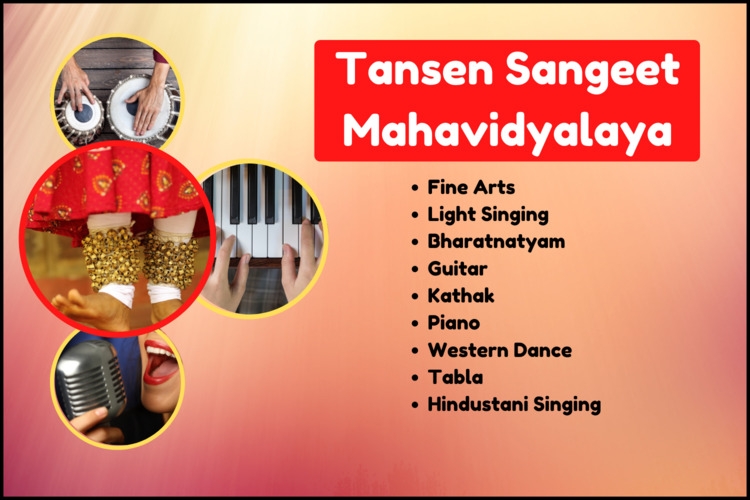 Asad is a music producer and educator who is passionate about passing on his skills to others. He has written a lot of rap tracks for different occasions and is enthralled with music production, composition, and audio engineering. He is also a free-spirited maker and artist who has worked in various fields. Asad will assist you in expressing your actual feelings through rap.

Priya
7 months ago
The in-depth & well-structured Music course with brilliant faculties, .... Read more
0
0
Aryaki Joon
8 months ago
Having a great time here. Developed my interest in singing in lockdown and TSM has played a major role in shaping my skills. ... Read more
0
0
Nikita Madaan
10 months ago
I will also recommend this course to my friends. My children loved their piano lessons. I am highly satisfied with this course.... Read more
0
0
Saras Thapa
1 year ago
This guitar diploma course is nothing less than brilliant training opportunity for kids. My 8 yr son had taken this diploma and learned several concepts.... Read more
0
0

More about Tansen Sangeet Mahavidyalaya
About

Tansen Sangeet Mahavidyalaya (TSM) was founded by Late Shri R. S. Verma (Sangeet Acharya) (1890-1991). It was established in the year 1972 in Hapur, District Ghaziabad (UP). He was born in Vhora Kareka, in District Aligarh (U.P.). He was a musician by birth as he learned music under the tutelage of his father Late Shri Hoti Lal Verma, who was a resident of Persoli, Mathura (UP) and lived during 1856 – 1948. Furthermore, he performed at many places in India with his group named “Sangeet Mandli”.Listening to Late Sh. R.S. Verma’s renditions was a soulful experience and made one feel nearer to God. He was a vocalist of great renown and had a great mastery over instruments like harmonium and tabla.