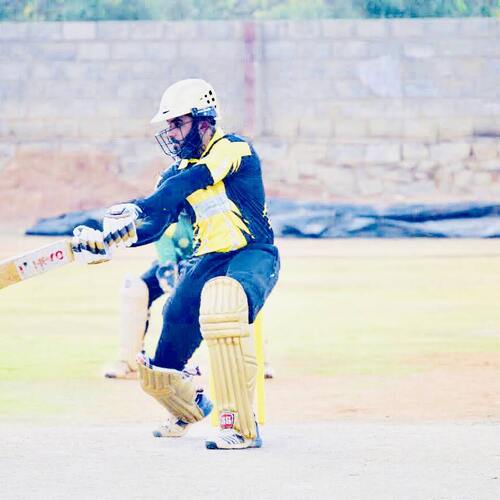 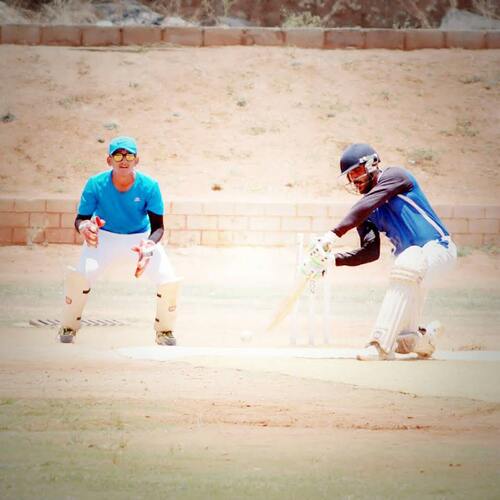 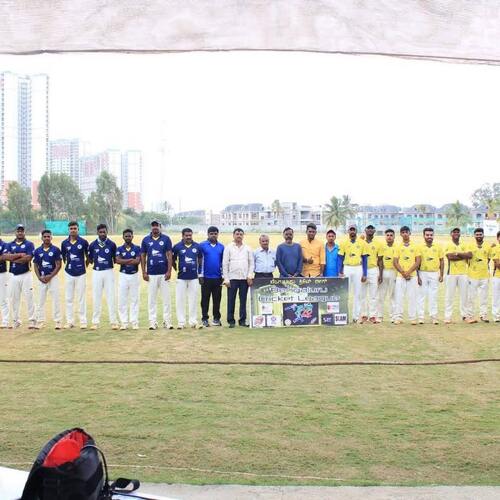 Anup Dubey is a versatile guitarist who holds an experience of 3 years and has taught numerous students. His classes are interactive and will help students to learn from the basics and cover all major modules including Chords, scales, and playing songs. Anup believes playing guitar is a soothing activity and the best way to keep oneself occupied for good.

Sharmila Das, the versatile tutor offers holds a degree of BCA and conducts academic classes for children for the following subjects - English, Computers, Social Science & Science. All her classes are for students from grade 1 to grade 8. Her classes are highly interactive and help students in overall academic performance.

Martin K James, the versatile tutor has completed his diploma in Graphics and Information Technology from G-tec International and Graduation in Multimedia from Mahathma Gandhi University. He has been working in StudyAnalytics and has 3 years of experience in professional photography and 4-year experience in graphic designing as a freelancer. He has hands-on experience in video editing and sound production, Ui/UX, and web development as well. Martin's recent accomplishments include a 2-day workshop on UI/UX design for the interns of his employer and it proved to be an excellent one.

Adah Narang - the self-taught dancer is learning dance since age of 4yrs. She is versatile will all dance forms & has been teaching kids from last 1 year. Her energetic choreography will help kids to enjoy the sessions & unwrap their skills.

Paul Jefferson is a professional Independent drummer & educator from Chennai, India. At the age of 19, he is an avid drum teacher, content creator, and rhythm programmer. He began to post lessons for Drums, Rhythm Pad, and Cajon on Youtube for free in Tamil and English and began to be recognized as a good drum trainer.​His special skills are explaining tough rhythmic concepts easily to students and giving them a positive vibe and motivation for students who are struggling to start their musical journey. His Youtube channel is followed by around 4000 people, and he is been recognized as a good motivator to all the musicians.

Shinjini Ganguly, an artist, and teacher currently residing in Kolkata. She has done her graduation in Fine Arts with a specialization in Painting. She is expertise in all types of art which includes watercolor, pencil shading, landscape, portraits, folk art, etc. Her sessions will provide step by step guidance so that the students can explore the world of art incredibly well.

Priya is an expert guitarist. She believes playing guitar is soothing and helps an individual to explore the musical world with versatility and confidence. She holds an overall experience of 4+ years of teaching guitar to passionate learners. In her classes, she takes a keen interest in making a student learn with full enthusiasm.

Shreeya Masurkar, the classical dancer is a graduate of Bharatnatyam & pursuing MBA in Bharatnatyam and studying for post-graduation(Alankar) in Bharatnatyam. She completed her graduation from AKHIL BHARATIYA GANDHARVA MAHAVIDYALAYA, which is one of the renowned university. She is learning Bharatnatyam for 18 years and has teaching experience for 7 years.

Prasad Pidaparty is a Masters's graduate in Electronics and Communication Engineering. He has over three years of teaching experience as JEE MAINS AND JEE ADVANCED TUTOR for the subjects Mathematics and Physics. He got 99.44 percentile in GATE 2000, all India rank 1916 in JEE 1992 and 91 ranks in EAMCET 1992. Also, he can teach the programming languages C, C++.

More about Kempegowda Cricket Academy
About