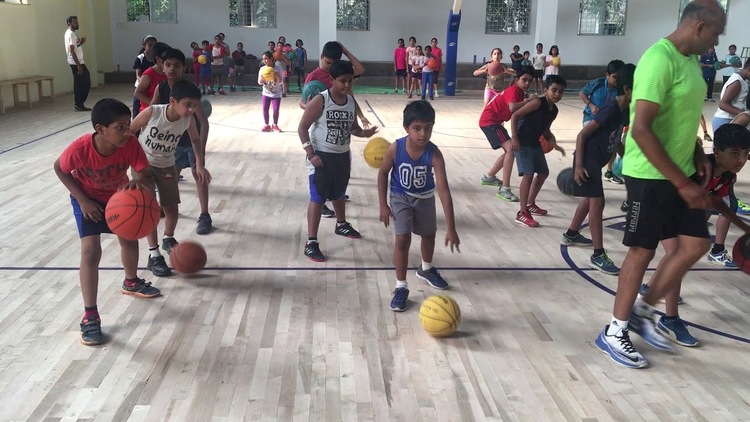 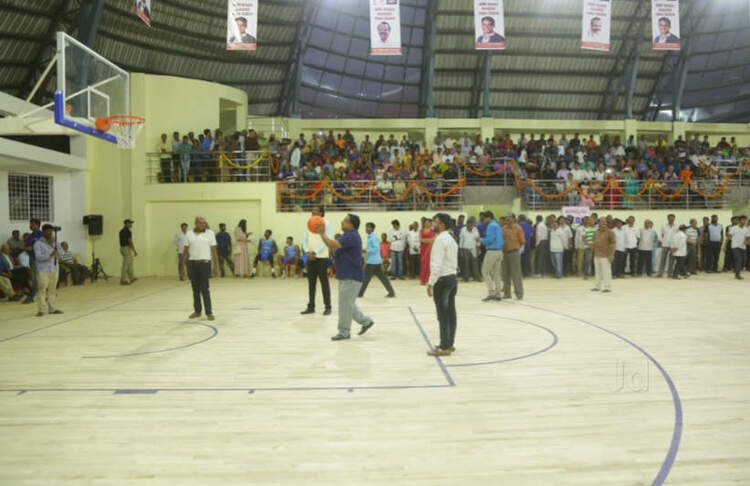 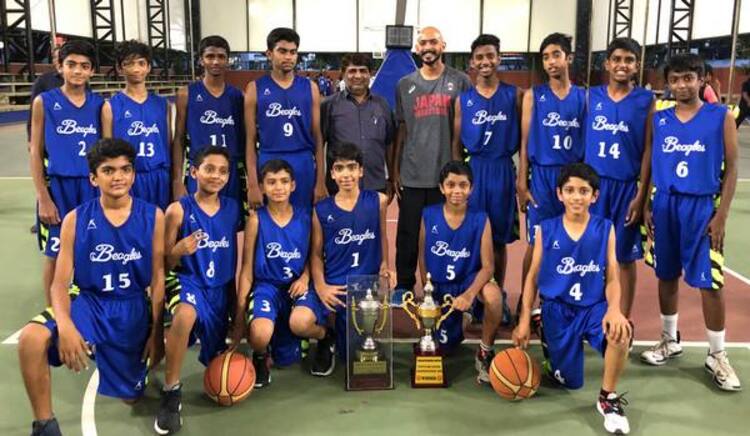 It was raining cats and dogs the whole day. Having nothing else to do, Looti (Late Srinivas) was getting pretty bored and decided to have a cup of coffee at the then famous Breeze Hotel near Malleswaram Circle. At the Hotel, Looti bumped into his other Basketball collegue, Papachi (Raghunath). Brooding over a cup of coffee, Papachi came up with a brilliant idea of forming a new Basketball team of their own. This idea caught on with others and they all further met few other seniors of Bharath Sports Union who all readily supported this initiative.

Over the years, Beagles has produced a high number of high caliber basketball players at all levels, right from International level to University team level. In fact the one and only Olympian Basketballer from Karnataka is Dilip Gurumurthy who is the backbone of Beagles club even today.

It has always been the endevour of the seniors at Beagles club to take the game of Basketball to the grass root levels (School & College levels) and allow this to mature and popularize upwards towards the senior levels (Men & Women). In this regard, Beagles has been conducting a number of tournaments both at School/College levels as well as Men & Women levels. Also among other initiatives, Beagles feels proud to have hosted an exhibition match between the visiting Syrian team and our own Indian team at the Beagles courts.

This year, we intend to bring in a professional approach to the way tournaments are conducted. We also wish to create an environment of festivity at the venue in order to make this a grand affair, both for the participating teams as well as the spectators.