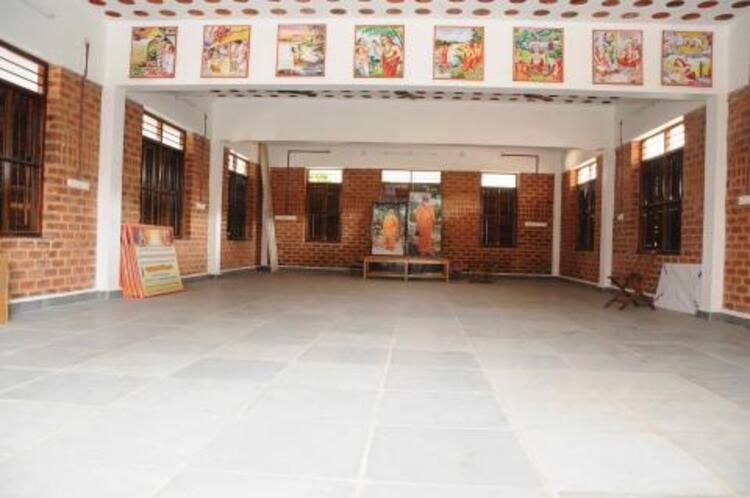 There are no customer reviews yet.

Yoga is much more than just a physical exercise. It is a seamless integration of physical, mental & spiritual fitness. In short, Yoga is an attitude towards life as a whole. And restricting Yoga to the physical level makes Yoga very very incomplete. Even though physical component is a very important. An understanding of the bigger picture of Yoga and it's eternal relevance to humanity has to be established carefully through a systematic teaching of Vedanta.

What is Vedanta? Vedanta is the final portion of the Vedas comprising of what are called the Upanishads. The Upanishads talk about the nature of oneself (Atma/Soul) and establish that the truth of the individual, outside universe & God as one and the same. This understanding is purely in terms of knowing viz. Jnana.

Yoga, a Sanskrit word, also means union/oneness. Hence Yoga and Vedanta are not separate from one another but in fact are one and the same. The teaching of Vedanta also has been coming down for generations in the form of Guru (teacher)/ Sishya (student) tradition. And it has been carefully preserved completely to the present day. This teaching also has to be handled by a competent teacher who has been exposed to the teaching for a length of time.

Appreciation of Yoga is also incomplete without understanding the culture, value system of the society in which Yoga originated and thrived. In fact the first 2 steps (Yama and Niyama) of Ashtanga (8 limbs), of Patanjali Yoga Sutra, deal with values and attitudes.

Spirituality classes will deal with topics like Introduction to Vedanta (spirituality), Yoga and its connection to Spirituality- Patanjali Yoga Sutras, Goal of human life, Karma and reincarnation, Jnana yoga (Pursuit of knowledge), Eligibility for knowledge, God, Creation, Source of knowledge, Bhakti (Devotion), Meditation, Necessity of a Guru (teacher), What is liberation? etc.

We also conduct classes on basics of Sanskrit language, science of pronunciation of Sanskrit alphabets and so on.