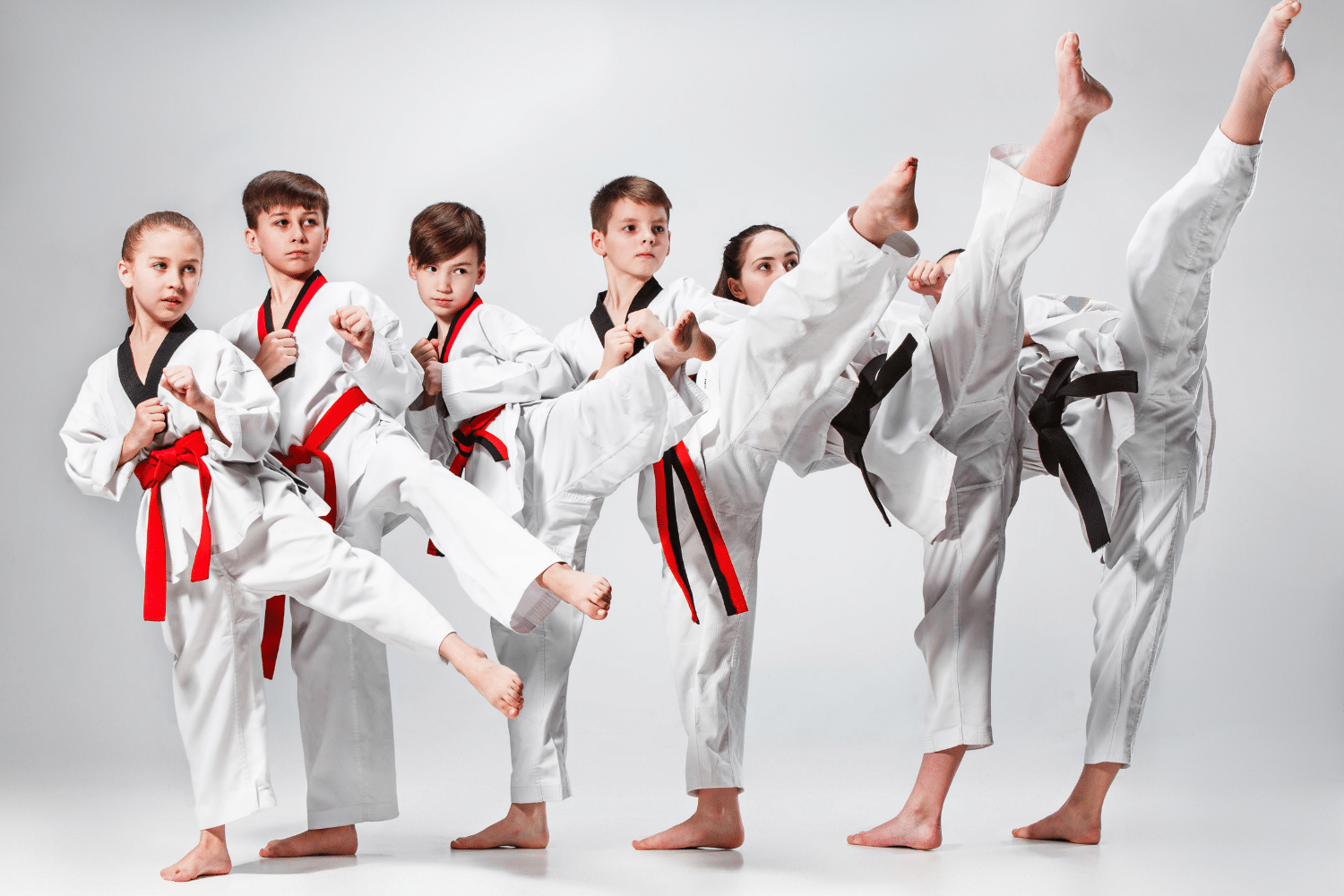 Is your child getting bored and restless at home? / Want to make your kids more active while locked at home?

As kids are no longer exposed to playgrounds, it’s time to get the play at home. Online Martial Arts & Fitness Coaching for Kids at Home offered by Certified Technical Experts. The Program Features:

What You'll Learn
Who this Course is for:

It will be notified.

1.     REVEALED! The ultimate “close quarter” fighting system in its ancient form that finishes any fight on the street in a blink!

2.     Pressure Point Skills – use these two simple TAPS onto the head to send your opponent – no matter how big he is – reeling in pain 10 feet away INSTANTLY

3.     Develop super human ability to withstand any blows no matter how powerful!

4.     An extremely rare form exposed under the risk of a Death Oath!

5.     This 3 point attack system is the most lethal fight finisher, it’s the hammer, the canon of the martial arts.

6.     Learn the strongest defensive shape known to man – train this to develop an almost impenetrable defence

7.     Learn to create massive power in your strikes

8.     How to develop 360 degrees fighting vision to deal with attacks from any angle

9.     A howitzer of a punch perfect for close quarter fighting that is so effect when it connects, its game over!

10.  How to distort your opponents distance so he can’t see your attacks coming

11.  How to wield a heavy weapon such as pick axe handle, baseball or cricket bat effectively

12.  Learn to understand what your opponent is thinking

13.  Get inside the mind of your opponent and learn to use this against him

14.  How to eliminate luck and fight well all the time!

Instructions To Follow
"Zoom/Hangout Meeting link will be shared 1 hour prior to the class".
Cancellation Policy
100% refund is available on a pro rata basis. Please contact us at care@piggyride.in in case of any query
Instructor

Send Email
Visit on Facebook
Contact
close
PiggyPromise - 100.0% Refund
If you are not satisfied, PiggyRide promises 100.0% refund
No Data