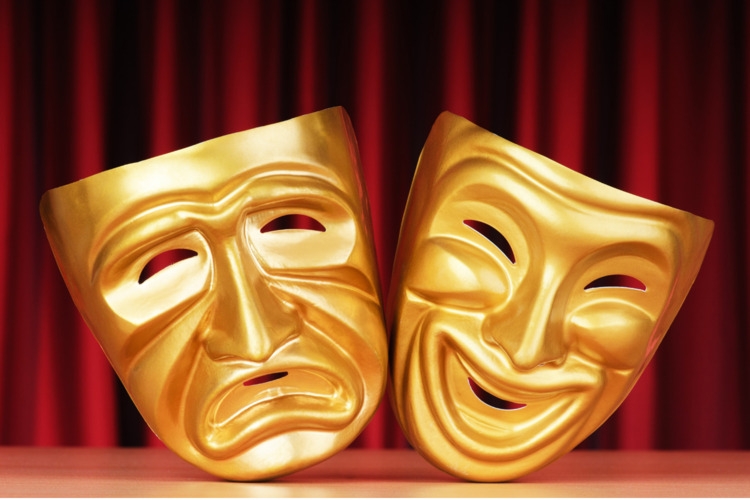 Are you ready to unleash the potential acting skills of your child?

Get ready to explore the unique acting workshop by Theatron Performing Arts Society. The session is an incredible opportunity for theatre/acting enthusiasts who are keen to learn acting, storytelling and want to focus on expression building.

The workshop intends to boost confidence for performing in front of large audiences without any major hurdles. Students will be also able to get a live glimpse of the professional performance conducted by the theatre actor.

The key learning outcomes will be improvisation, expression, stage awareness, and theatre games. Let children discover how to take creative and emotional risks and explore their capabilities.

Wacko - Player call out name, next person to call out another name

Voice Dub- People Switch off their camera, Change their name. And then dub voices. People have to guess, who's who

Show and Tell- Mentor shows a picture of any scenario, and people will discuss the scenario, what happened next, before and the emotions of people. Can be into more depth.

Cross Connecting Stories- Connecting two stories, children will make one. No one story should be the same as another.

Flash Back & Flash Forwards Improvisation- Situations will be given and then we go to flashback and flash forward. And the character shows how that thing affected them in the past or how life was before that.

Hot Seat of Characters- Give everyone a personality, give them 10 minutes to research on the net. Then we meet again. And everyone questions the person on the hot seat

Quick Change Artist- Give 10 minutes to everyone to change their appearance into some character using makeup, costume anything

Body Pencil/Pen- Turn your body into a pencil. And draw things with that

Alphabet Branding- Use a definite object and people tell brands for that object. The same can be done for Alphabets. Like the game Oxford Dictionary or Atlas.

Who this workshop is for:

Instructions To Follow
Classes will be conducted online Via Google meet, Zoom, Skype depending on the number of participants.
Reviews