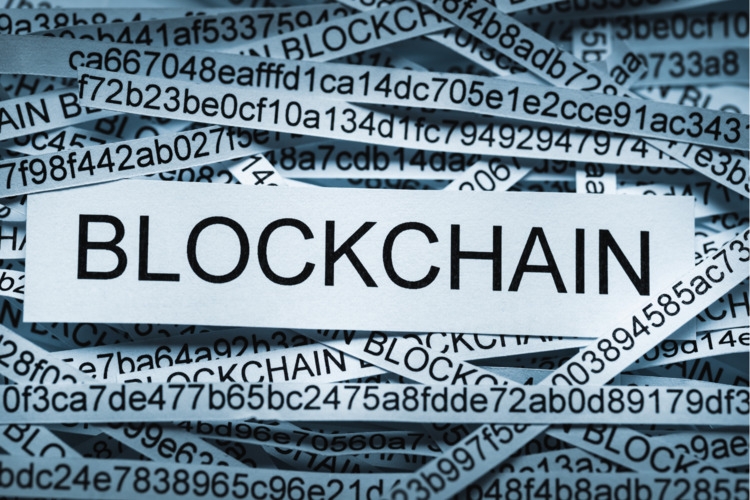 Technology is growing, and if you are looking to build a career for your kid for the bright future, then Blockchain is the way to go.

Blockchain emerges to revolutionize whichever sector it touches. In this course you will understand blockchain fundamentals, history, block hashing, cryptocurrency, Bitcoin and all major modules of Blockchain. No prior knowledge is required to enroll in the course.

Blockchain technology is a structure that stores transactional records, also known as the block, of the public in several databases, known as the “chain,” in a network connected through peer-to-peer nodes. This storage is referred to as a ‘digital ledger.’ Every transaction in this ledger is authorized by the digital signature of the owner, which authenticates the transaction and safeguards it from tampering. Hence, the information the digital ledger contains is highly secure. In our blockchain module1, you’ll learn about what BlockChain is, how blockchain works and more.

In recent years, you may have noticed many businesses around the world integrating Blockchain technology. But how exactly does Blockchain technology work? Is this a significant change or a simple addition? The advancements of Blockchain are still young and have the potential to be revolutionary in the future; so, let’s begin demystifying this technology. In our blockchain module 2, you’ll learn about BlockChain Hash Functions, how block hashes work, BlockChain Proof of Work, and more.

Proficiency in BlockChain understanding. Getting Ready for Web3.0.

Who this Course is for:

Instructions To Follow
Zoom class link will be shared one hour prior to class.
Cancellation Policy
100.0% refund is applicable if booking is cancelled before 2nd class
Please contact us at care@piggyride.in in case of any query
Reviews

close
PiggyPromise - 100.0% Refund
If you are not satisfied, PiggyRide promises 100.0% refund