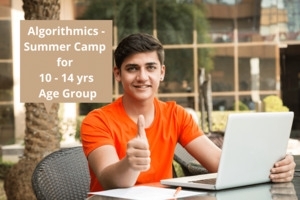 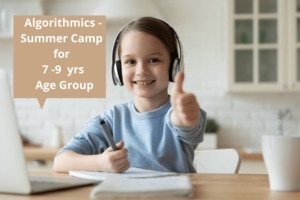 Augmented reality (AR) adds digital elements to a live view often by using the camera on a smartphone. Examples of augmented reality experiences include Snapchat lenses and the game Pokemon Go. Virtual reality (VR) implies a complete immersion experience that shuts out the physical world. While VR is more immersive, AR provides more freedom for the user, and more possibilities for marketers because it does not need to be a head-mounted display.
Virtual Reality is one of the technologies with the highest projected potential for growth. According to the latest forecasts from IDC Research (2018), investment in VR and AR will multiply 21-fold over the next four years, reaching 15.5 billion euros by 2022.
Augmented reality (AR) differs from virtual reality (VR) in the sense that in AR part of the surrounding environment is actually 'real' and just adding layers of virtual objects to the real environment. On the other hand, in VR the surrounding environment is completely virtual. A VR developer creates completely new digital environments that people can see through a device such as the Oculus headset, while an AR developer creates a layer of digital experience in our reality through the use of mobile apps, such as Pokemon Go, a game that utilizes this technology.
AR is likely to be the first to really penetrate the mass market and is the future of many industries and it is lining up to be the next big opportunity for those who are fast enough to grasp it. Seen as futuristic by some, augmented, virtual and mixed reality devices have shown that they have an important part to play in many different industries. They are truly the technology of the future, today.
VR and AR can be used to make simulations where training can be safe and free of consequences. Employers can create an exact simulation of their operations with the equipment they use. New employees can then gain expertise through the simulation and experiment to their heart's content. AR lets the user experience the real world, which has been digitally augmented or enhanced in some way. VR, on the other hand, removes the user from that real-world experience, replacing it with a completely simulated one. Because VR requires complete immersion, VR devices shut out the physical world completely. Don’t shy away from tomorrow, and learn the source of development today!