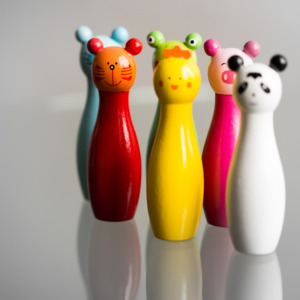 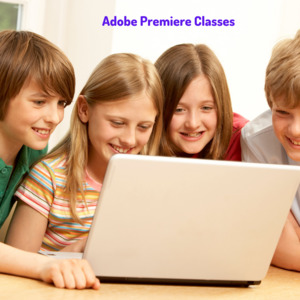 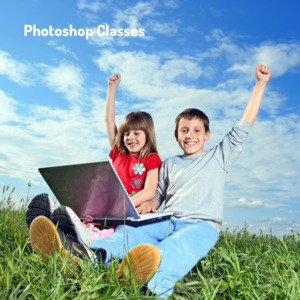 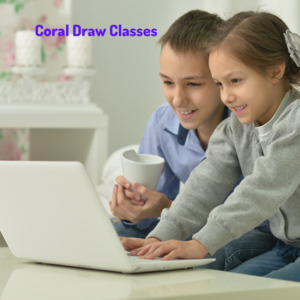 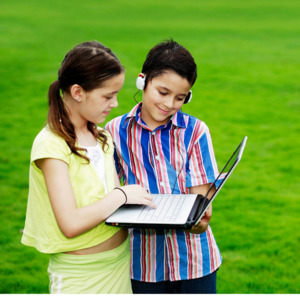 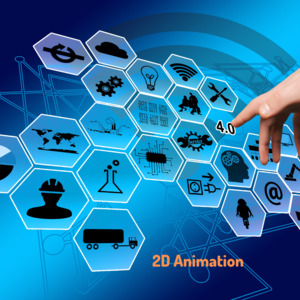 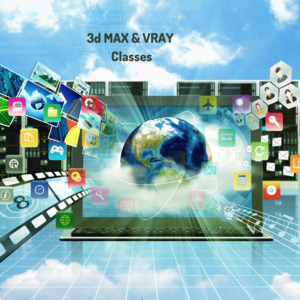 2D animation is the art of creating movement in a two-dimensional space. This includes characters, creatures, FX, and backgrounds. The illusion of movement is created when individual drawings are sequenced together over time. One second of time is usually divided into 24 frames. 2D animation is one of the major types of animation. It's widely used for creating animated movies, cartoons, marketing videos, advertisements, corporate presentations, educational materials, video games, and so much more. The main difference between 2D animation vs 3D animation is that 2D animation is more artistic and 3D is more mechanical. 2D animation requires a large amount of illustration, as every frame needs to be drawn. While 3D works with 'rigs', where a 3D model is essentially given a skeleton that can be manipulated. Of course, this is dependent on the style of your animation, however, 2D animation can be a lot cheaper than 3D animation. This is mainly due to the advancements in software meaning, not all animation needs to be drawn frame by frame, therefore reducing production time and in turn costs. There is a reason that animation has been so successful with children; 2D animation can grab and hold their attention, which is no easy feat. 2D animation course helps in a better understanding of these.

Animated graphics are very eye-catching, and the movement excites the eyes and makes the content interesting to watch. This ability to capture a viewer’s attention so effectively also means that your company’s search engine optimization (SEO) will go up due to the increased traffic to those animations. Search engines naturally favor videos, so those videos that create maximum traffic will be more visible online, driving more traffic to your site. 2D animation course helps in a better understanding of these. One benefit of 2d animation studios in India is the performance with which it can be generated. Computer animation by its very nature is never a simple process. As an art form, it requires a good deal of skill as well as creativity to generate things, characters, as well as worlds that interest the target market and that accurately share tales and also messages. Furthermore, the numerous techniques, as well as styles that have established throughout the past century, offer an array of tools from which the animator can choose. The second advantage of 2D animation is the reality that its styles tend to be less complicated than those provided by 3D animation. How valuable a simpler style relies on the task. For example, action films typically benefit from 3D computer animation due to the in-depth action and also complex pictures they make use of to draw the viewer in. The performance and simplicity of 2D animation cause greater cost performance, an additional boon to people who desire the benefits of animation however that can not manage the sometimes high price tag that comes with 3D computer animation. 2D animation course helps in a better understanding of these. The truth that this kind of animation takes much less time and is less complicated means that it can be completed with fewer sources, cost savings that frequently translate right into a smaller-sized cost. Lots of projects utilize 2D animation rather than 3D animation at least in part because it is a lot more affordable for limited budget plans as well as tiny companies. Any carrier of 2D animation needs to be able to work with your budget plan to develop a job that satisfies not just your creative needs yet also your monetary constraints. 2D animation course helps in a better understanding of these.