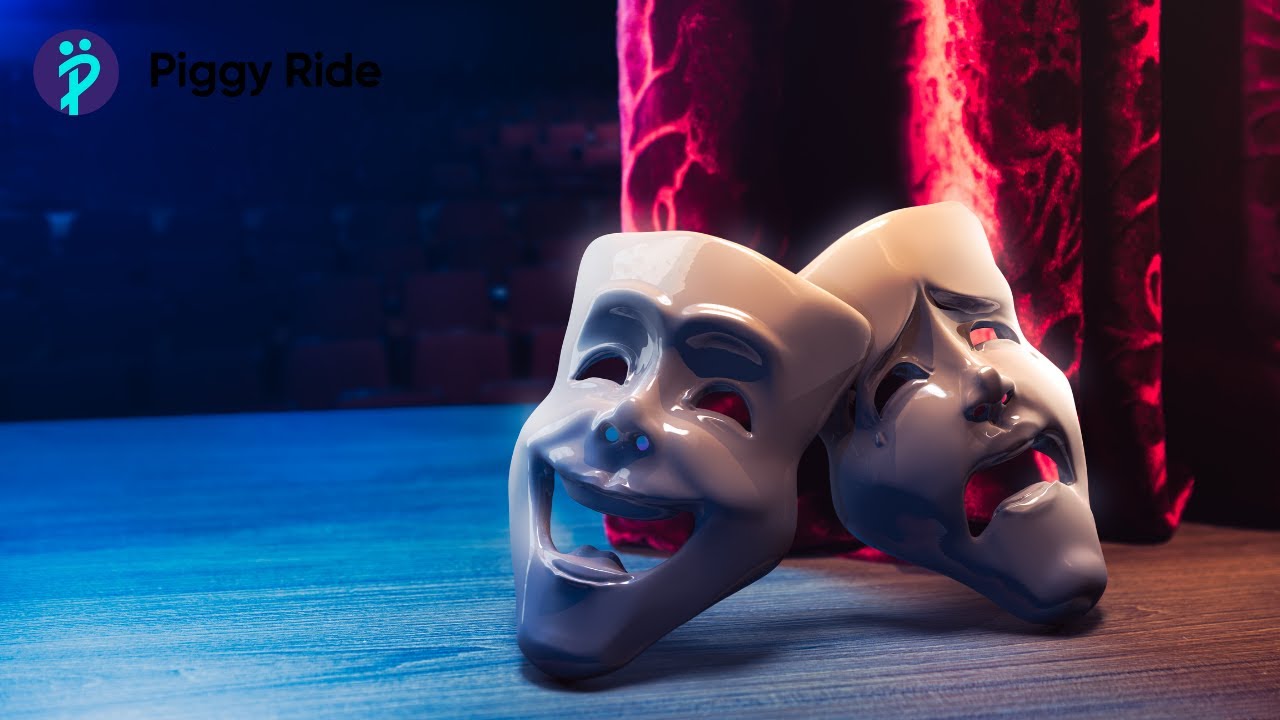 Ready to unwrap the potential acting skills of your kids? Grab the amazing opportunity to let your kids explore the unique acting tutorial by Tushar Bhardwaj Academy. The session is for all acting enthusiasts who are keen to learn acting and want to focus on expression building. The video intends to boost confidence for performing in front of large audiences without any major stage fear hurdles. Students will be also able to get a live glimpse of the professional performance conducted by the expert acting artist.

Tushar Bhardwaj is an Engineering graduate and holds a Diploma in acting from Roshan Taneja School of Acting. Later he studied the curriculum of Actor’s Prepare and Kishor Namit Kapoor which helped him to explore and understand the acting course. He became familiar with studying acting lessons from the people like Sanford Meisner, Konstantin Stanislavsky, Stella Adler, Uta Hagon, and others and develop acting skills for performing.